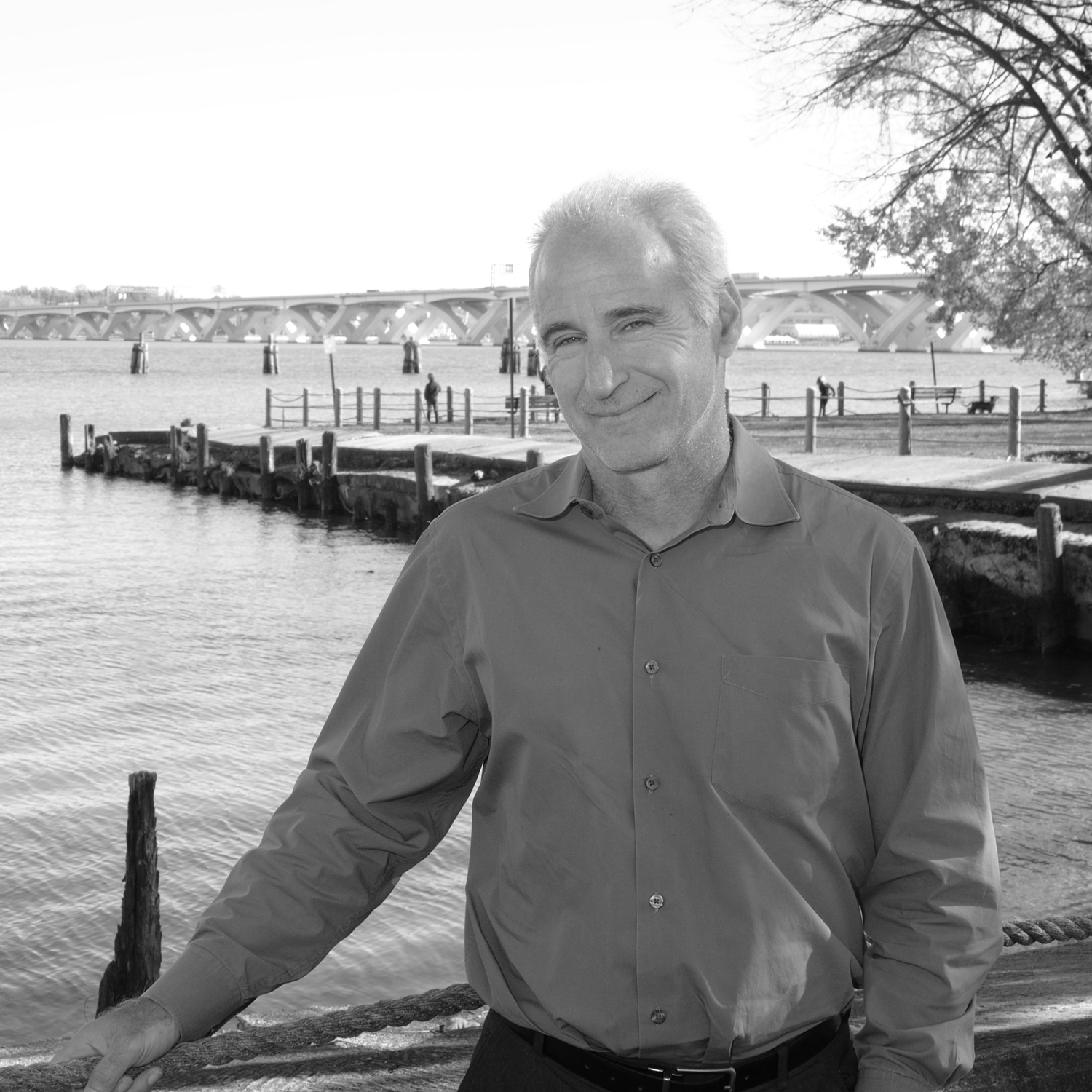 Many read news stories or hear about young people doing something dangerous or illegal and then wonder why in the world they did that.  Then they move on. Steve Nearman did the same thing until 20 years ago when he decided he couldn’t change things for every young person, but he might make a difference for one child; help them see a different option and take the better fork in the road. A chance meeting at an Alexandria Chamber of Commerce event drew him to Child & Family Network Centers (CFNC). CFNC was begun by Cameron Valley Network, a group of mothers residing in public housing who were determined to help their young children succeed in school.  A network of preschools and family services, CFNC provides for three and four-year olds living below the poverty line in Arlington and Alexandria and has served 3500 children since 1984.

In 1999, Nearman, a financial planner, volunteered for the CFNC program at Cora Kelly School “monitoring the boys’ sports games and letting the girls dress me up, cook for me, etc.” He also bought needed materials for the classroom and arranged and paid for field trips to petting farms and an indoor amusement park. CFNC founder and longtime executive director Barbara Fox Mason asked if he would serve on the board. In June, 2015 he retired after serving 13 years as chairman.  He led the purchase of 3700 Wheeler Avenue as CFNC headquarters and classroom space. Nearman said one of the biggest challenges was maintaining funding for the programs after the 2008 recession. A major supporter, the Freddie Mac Foundation, began liquidating and cut much of its huge financial contribution to the Washington metro nonprofit world. Eventually all Freddie Mac’s funding ended. Through community fundraising, the programs were kept alive for 50 staff and nearly 200 children as well as support systems for parents and siblings.

Nearman was recognized in 2015 by Volunteer Alexandria with the Joan White Grass Roots award “given to a volunteer in Alexandria who has selflessly committed time, energy and skills to help a nonprofit further its mission.”

Nearman received his bachelor of arts degree in biology and economics from the University of Rochester and his M.B.A. from George Washington University in 1985.

Nearman also is a passionate member of the running community. He founded the Woodrow Wilson Bridge Half Marathon and 6k which serves as a fundraising opportunity for area charities, whose first race in 2010 drew 4,000 runners. Locally, both CFNC and RunningBrooke Fund have benefited. He takes great pride in his work on the Visually Impaired (VI) National Half Marathon Championships which brought blind and VI runners from around the nation to run across the Woodrow Wilson Bridge. He has been inspired since the mid-90s by a blind runner, Joseph Aukward, whom he has traveled with and guided to VI and invitational meets around the U.S and Canada.

Now he combines his love of running and devotion to young people by coaching cross-country and track at Edison High School, where his autistic 16-year-old son now attends and completed his first season of cross-country.

He would be happy if in 40 years he hears from someone who says he made a difference in their life.