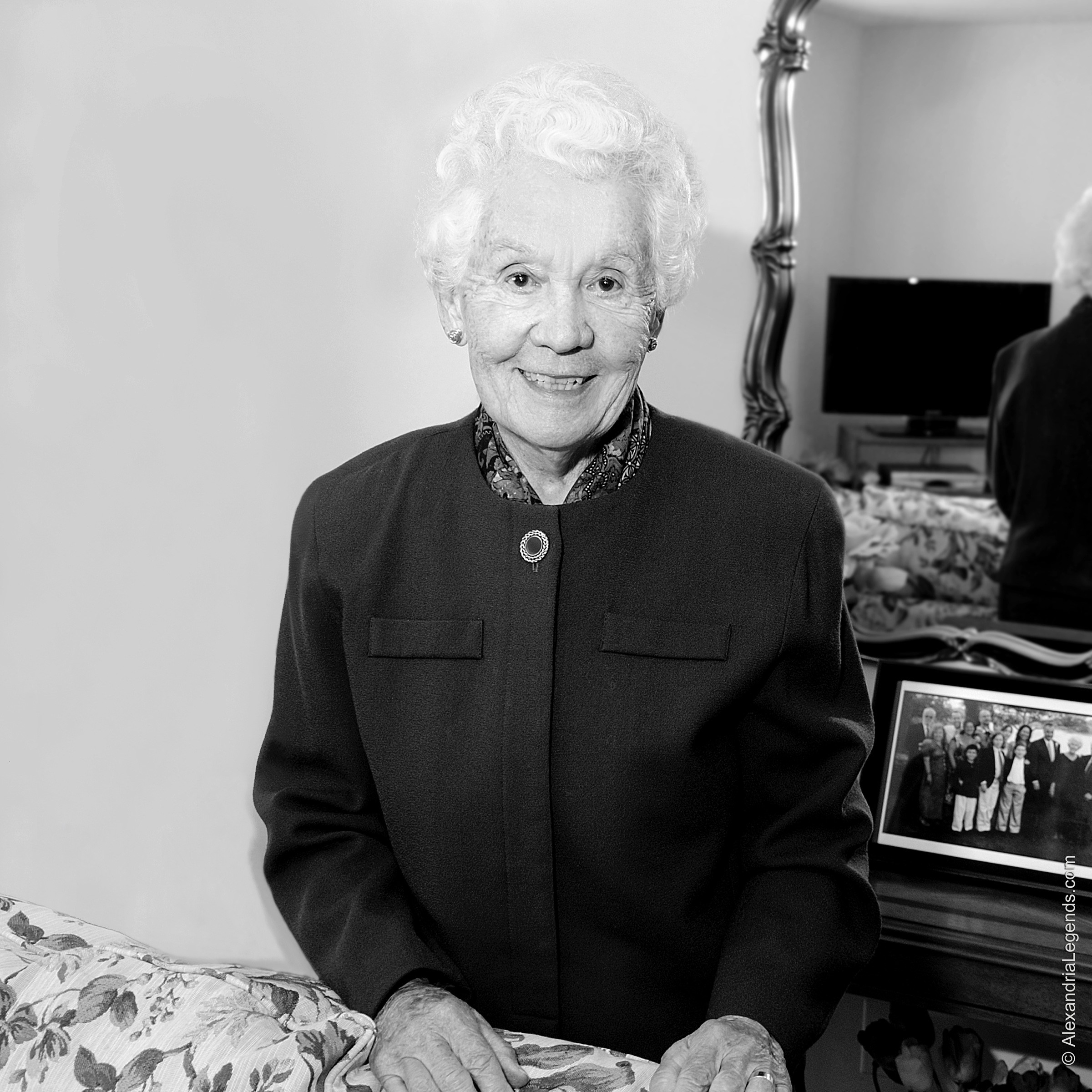 Rose Berler believes that “when you get involved, something good always comes out of it.”

At age 16, Rose Berler (known to her family as Rosie), graduated from high school in Norfolk, Va. But she had to wait until she turned 17 to go up north, to Baltimore’s School of Nursing at Sinai Hospital. She loved nursing and thrived under the strict demands and high standards of her training.

She won a pediatric scholarship and attended Catholic University’s School of Nursing Education but returned to Norfolk to be close to her father who had a serious bone condition. There, she worked for a doctor’s office and in a hospital’s in­patient post­operative care unit.

In 1949, she married Seymour Berler, a physicist whose work with the Defense Intelligence Agency brought them to Alexandria.

In 1958, shortly after moving into Lincolnia Hills, Berler became a founding member and secretary of Lincolnia Hills Civic Association. Following along the path with her three children’s education, she served as president of T.C. Williams High School Parent Teacher Student Association from 1974–75.

She was involved with the Senior Citizens Employment and Services (now Senior Services of Alexandria) from 1968–79 and served on its board of directors, 1978–79.

Her interests also revolved around the issues of housing, as she became the vice chair and first woman appointed to the Alexandria Redevelopment and Housing Authority from 1974–79. She served as chair from 1979–83. She also became a member of the National Association of Housing and Redevelopment Officials (NAHRO), focusing on women in housing through its task force.

Berler served as the commissioner and first woman appointed to the Virginia Housing Development Authority, attending meetings in Richmond from 1980–84.

Berler believes that “when you get involved, something good always comes out of it. So many people need help.” She has enjoyed the good opportunities to make things better. She has met wonderful people along the way and has found “all of her involvement very worthwhile.”