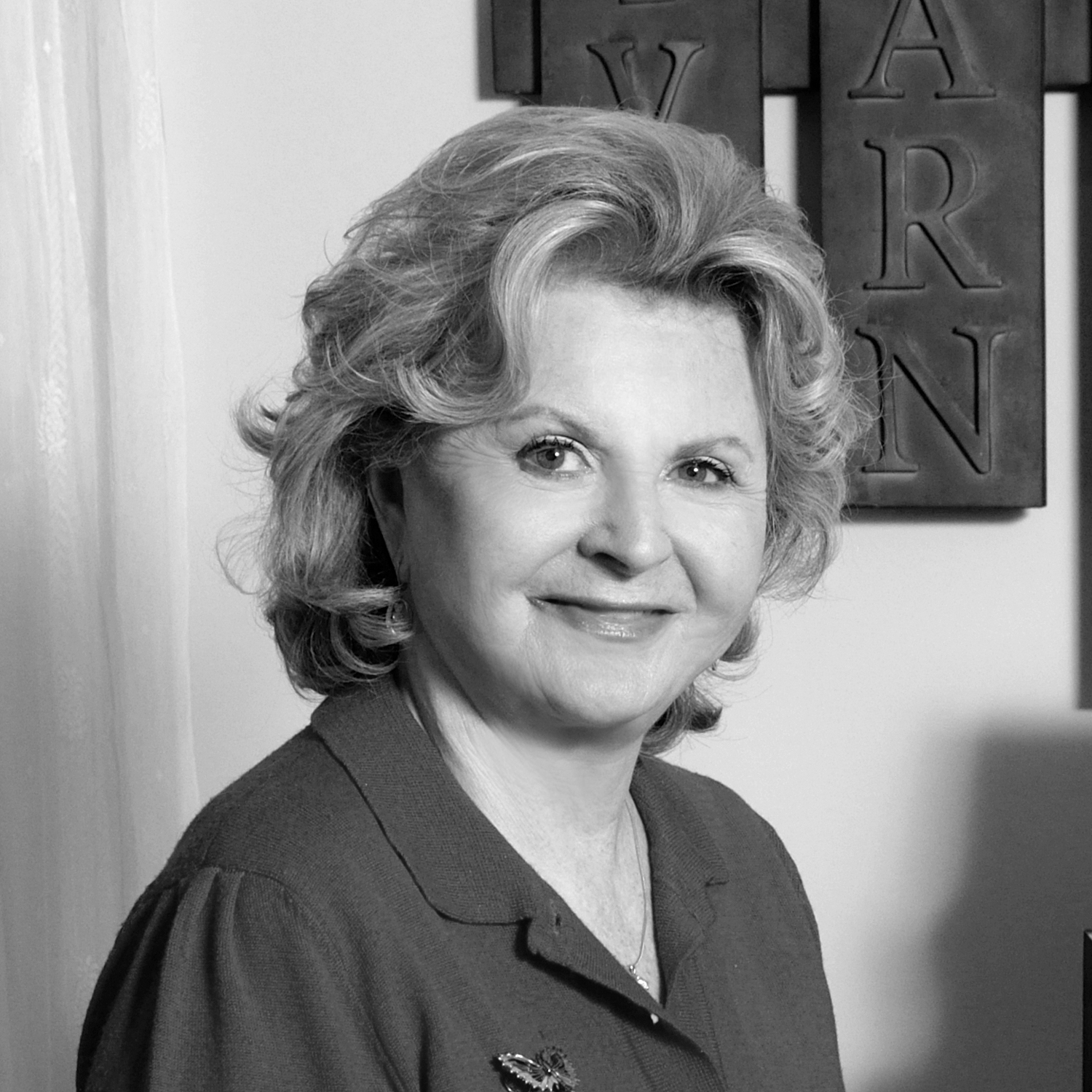 “You learn a lot about people by the way they get through crises.”  Marion Moon remembers hearing that advice from her father when she was a young woman.

Having lived in Alexandria since 1951, she attended what was then George Washington High School.

Moon married and divorced young.  Her marriage blessed her with two sons:  Rick and Craig.  She faced the challenges of single-motherhood while successfully pursuing a trailblazing professional career that allowed her to provide for her family.

In the 1970’s, Moon began 15-years of volunteer work for Northern Virginia Offender Aid and Restoration (OAR) mentoring detainees.  She was elected President of the Northern Virginia OAR where she pioneered creation of family support groups.

In the early 1980’s Ms. Moon became the first woman leasing manager for Chrysler. She called on the transportation manager at Washington National Airport to inquire if they ran their own taxi service. After demonstrating how the airport’s best option was to lease 100 taxis from her, Moon became Chrysler’s top leasing manager nationwide, earning her an incentive trip to see the Washington Redskins beat the Miami Dolphins in Super Bowl XVII.  But all trip awardees were required to share a room and Moon was the only woman who earned the award.  She decided to take Rick and Craig on the trip, pay for all their expenses herself, and share her room with them.  Mini-crisis solved!

A decade later, Moon founded Convention and Tradeshow Freight Specialists (CTFS, né Convention Freight Services) with her son Rick.  This was another industry where women were not prominent players.  Today, CTFS is a nationally recognized leader among its peers. This successful business venture provides the resources for her wide-ranging philanthropic activities.

To what does she attribute CTFS’ success?  “We encounter a myriad of challenges with an immediate deadline for resolution.  I find that I am much better at solving a problem if I have five minutes than if I have five days.”

As CTFS grew, the business acquired a large warehouse, half of it often unused. When the Alexandria Police Department (APD) inquired about terms to use the available space for training their Special Operations Team as well as their K-9 Unit, Moon donated the space.  Soon first responders from surrounding localities as well as the federal government had complimentary access to the building to meet their critical training needs.

It was the untimely deaths of her sons that became Moon’s most difficult and poignant crises.  She learned a lot about herself responding to these events.

Craig passed away unexpectedly in 2009. When Craig was in elementary school, a recruiter visited from Virginia’s Fork Union Military Academy (FUMA). He excitedly said he wanted to attend high school there.  Moon first thought, “What have I done wrong that he wants to go away to high school?”  The answer was nothing and the next year Craig enrolled as cadet at FUMA.  “They took a boy and turned him into a man before my very eyes,” she remembers.

Craig completed his service in the United States Air Force and was a FUMA Director-elect when he died.  The Board asked her to serve in his stead.  She enthusiastically accepted. “I get involved in places where I have confidence in their leadership – where they are making a difference,” she said.

Moon also established a FUMA scholarship in her son’s name. Since the Major Craig Moon Access Scholarship was created, 100 cadets have benefited from her generosity.  “It is a wonderful way to celebrate his memory,” she notes.  As of this writing, 14 FUMA cadets from Alexandria are receiving assistance.

Tragically, in 2013 her son Rick died, also unexpectedly.  Although it was not easier, Moon already knew the path to acceptance.  Relying deeply on her faith, she determined to honor the memory of both sons with a continual “joyous celebration” of their lives.

As a seemingly forever member of the Alexandria Sportsman’s Club (ASC), Moon was elected the first female board member in the 1980’s.  She established a scholarship in Rick’s memory at ASC to help Alexandria’s student athletes. In 2017 she raised and donated more than $20,000 to benefit ASC’s award recipients. In 2017, Moon was recognized as Alexandria’s Sportsman of the Year, the highest honor of that organization.

Moon also heavily supports the Alexandria Seaport Foundation, an organization that provides leadership and shipbuilding skills training for troubled youth who might otherwise wind up on the streets unskilled and directionless.

Moon has served on the board of the United Community Ministries (UCM) and provided trucks to collect donations to the UCM back porch collection facility.

Moon has been a presenting sponsor and donor to the EOD (explosive ordinance disposal) Warrior Foundation which provides financial assistance and support to active-duty and veteran EOD warriors as well as to families of the wounded, injured, ill or fallen.  These specialists’ medical conditions are often among the most severe as a result of their work with explosives.

First Baptist Church of Alexandria has been Moon’s worship home since childhood.  As a woman of deep faith, she takes personal reward in volunteering and generously supporting its ministries.  Not surprisingly, she was a leader in the church’s grief-counseling ministry.

She has also donated generously and served on the board of the John Leland Center for Theological Studies, an evangelical seminary that prepares both men and women to become Christian leaders in ministry.

The Old Dominion Boat Club (ODBC) has long-been an important institution in Alexandria. Moon serves on the board of the ODBC and is the outside liaison to many charitable events that ODBC hosts.

She also is immersed in fundraising events for such other charitable groups as the Hiring our Heroes Corporate Fellowship Program and is a designated Companion of the Legion de Lafayette of the National Guard Foundation recognizing the highest-level donors to the Foundation.

She is a generous contributor to the Mount Olive Ministries (MOM) of Mississippi, an organization that provides educational excellence to underprivileged students in a poverty-stricken locale whose only other option is a failed public school.  Her support allows MOM to continue to educate all students regardless of race, creed or color.  MOM students typically perform at a level two-grades above the alternative.

Moon does not talk about the amount of financial assistance she has provided to needy causes over the year.  Clearly it is generosity at levels well-above average and beyond expectations.

Why does she do it?  “Because I can,” she once told the Alexandria Gazette. She takes great joy in helping others achieve and reach new heights.  “I haven’t missed a single dime of all the money I have been able to contribute.  It is personally rewarding to honor my sons’ memories.  I just thank God I have been able to do so.” Personally, she likes to bowl and fish.  She aspires to learn both fly-fishing and bocce ball.  At the end of the day, you might catch her drinking a glass of her favorite pinot grigio.  It is a well-deserved reward for all she has done