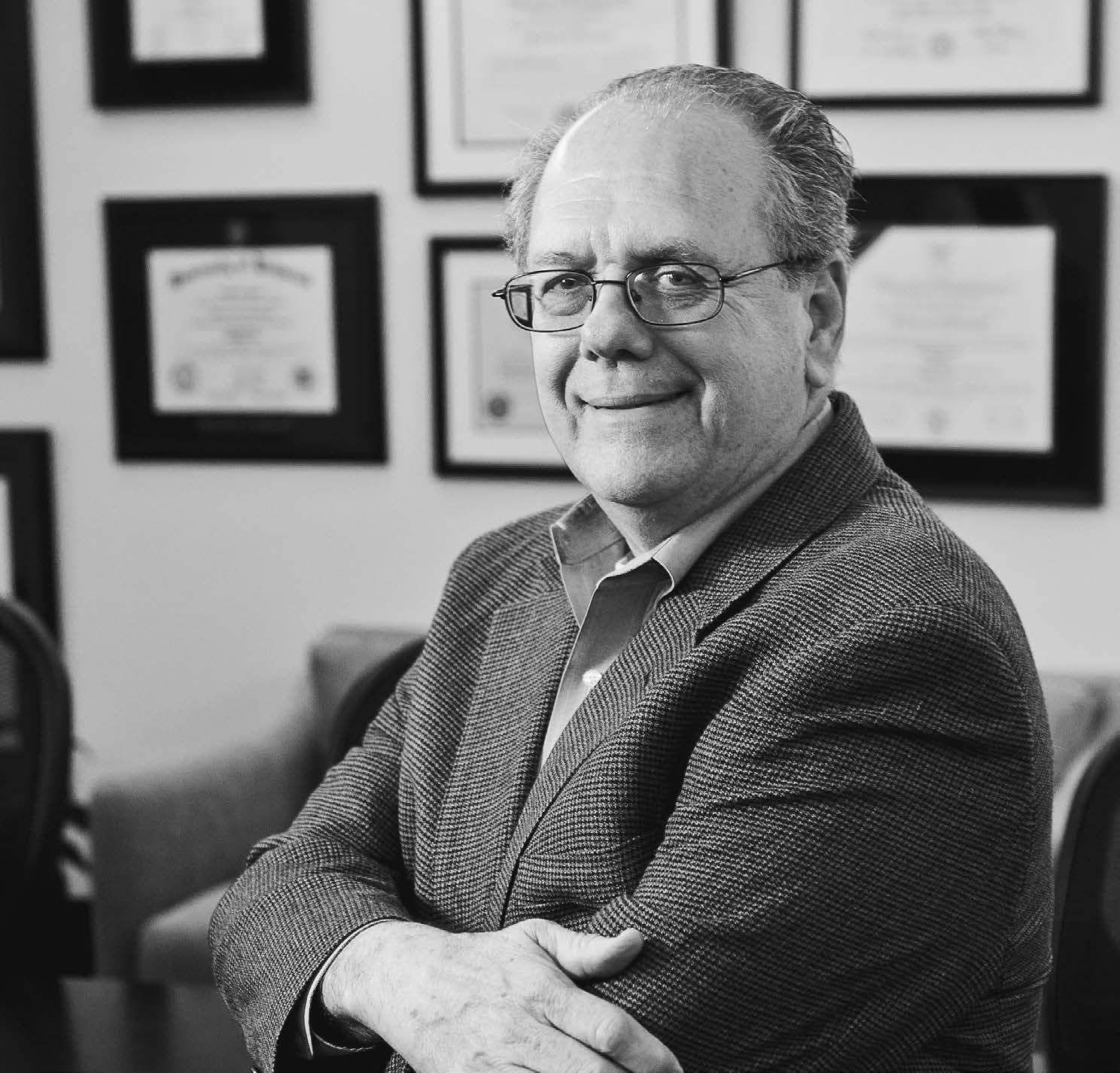 Ask Lonnie C. Rich’s wife, Marcia Call, why her husband was selected as a Living Legend of Alexandria. Her answer is simple but profound: “He’s somebody who touches things and wants to make them better.”

Former Alexandria Mayor Kerry Donley said Rich has touched the city in a number of ways: through civic engagement as chair of the Del Ray Citizens Association, through engagement in partisan politics and through public service as an elected official.

Rich said he grew up in a very apolitical family. His father was a preacher and politics were not discussed around the dinner table. However, politics have played a major role in Rich’s many contributions to the City of Alexandria and beyond.

Born in Baton Rouge, Rich spent time in Louisiana, Georgia and Texas before moving to Tennessee where he attended high school. After graduating from law school at the University of Memphis in 1974, Rich moved to Washington and began work at the U.S. Department of Agriculture. He was responsible for drafting regulations that implemented the landmark Title IX of the federal Education Amendments of 1972, which prohibited sex discrimination in federally assisted education programs.

Rich said the women’s movement got him involved in politics. In 1977 he joined the National Organization for Women (NOW) and worked with a group he described as “rump Democrats” to defeat a local Alexandria Democrat in the Virginia Assembly who opposed the Equal Rights Amendment. The group recruited and supported a moderate Republican who supported equality for women.

“He came on the council as a maverick,” Donley said. “He threw out a lot of controversial stands. He brought a lot of new ideas but had trouble getting them enacted. He came to see that it was a whole lot better to work as a team and became a real contributor. When he left the council he was one of the most effective members.”

Rich said one of his most important initiatives as a member of the council was a 1996 proposal in support of same-sex marriage. He believes he was one of the first elected officials in the U.S., and even more likely one of the first heterosexual elected officials, to introduce such a proposal. The proposal lost, but started a civilized debate on the subject on the council, Rich said.

Although elected to Alexandria City Council as a slow-growth candidate, Rich said he has come 180 degrees from that position. An environmentalist convinced him that low-density development contributes to sprawl while high-density development at Metro stations and other transportation hubs is better for the environment. He pointed to Reston Town Center as an example. People work and live in the same area so there is less need for getting into a car. These high-density zones should be mixed-use developments that include residential, retail and even industrial components, he said. “I don’t want to need to drive to Dale City to get my car fixed.”

Rich was on the council when it approved the development in Alexandria of the U.S. Patent and Trademark Office. “He had to think long and hard about it, and it shows his own personal development,” Donley said. “So often people get stuck in their ways and are unwilling to change. He came around to the position of supporting how the city can grow in a prudent fashion.”

Rich supports more development along the Old Town Alexandria waterfront that is vibrant, relatively low density and maintains full public access all along the waterfront. “No one wants T-shirt shops,” Rich said. “But the boutiques need foot traffic. We’ve got a gold mine across the river [at National Harbor] and we want our fair share of that.”

“Lonnie was always very attuned to education,” Donley said. “His children were [and are] in public schools. He was one of the leaders in the move to have the Alexandria School Board elected instead of appointed.”
Before that time the state required the school board to be appointed but allowed for local options with an advisory referendum. “Lonnie led the effort to get the referendum passed. It had a profound effect on transparency and accountability,” Donley said.

Call, who ran two of her husband’s three city council campaigns, said they could never count on the same supporters in subsequent elections because of the many different issues he would try to tackle. “It was a challenge. He would make people angry,” she said. “He sees things farther and faster than most people.”

But there was also humor in Rich’s approach. According to Donley, Rich went about the city’s business in a fun-loving way. “One time Lonnie took the floor at a city council meeting and started in a very serious manner. He said he wanted the council to have a say in a matter of public import and it was whether we should endorse the ‘Fat Elvis’ or the ‘Skinny Elvis’ at the time that the U.S Postal Service was issuing a stamp to honor Elvis. It was a stitch.”

Rich is writing a series of columns for the Alexandria Gazette Packet that includes one on the process of governing. “Process is important but it’s not the end game. You need to make decisions. It’s easy to kick the can down the street. It happens at every level of government: local, state and federal. In local politics a lot of candidates go door-to-door. They have a lot of coffees. They hear people screaming at them. It’s very personal. The political process is a good training for governing.”

Rich said one of the things he likes most about Alexandria is its “incredibly long history of good government. Basically, we have honest public servants. We have an incredibly open government — sometimes too open. Anyone who wants to get involved can.”