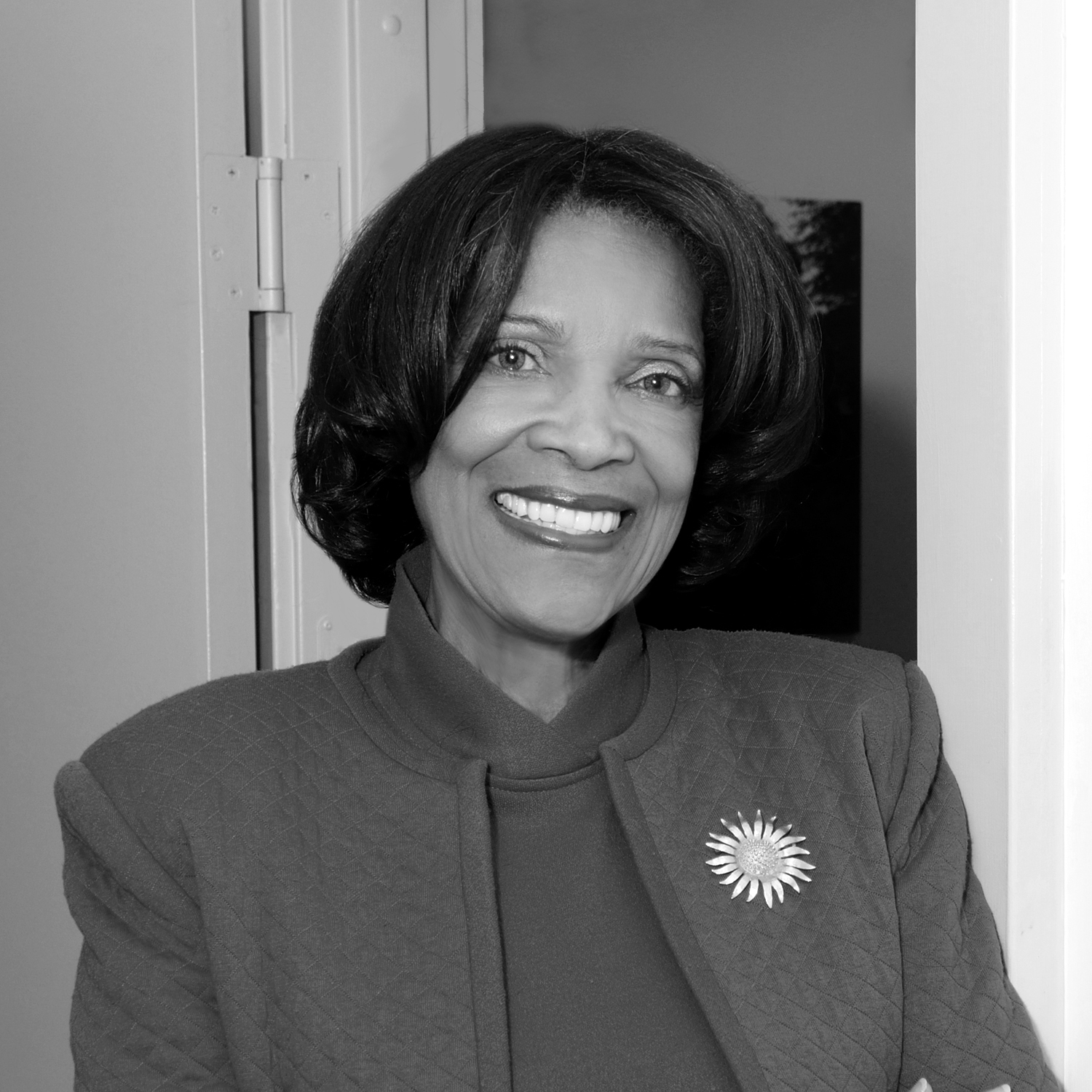 The numbers don’t change very much from year to year.  As high as 14% of Americans are classified as illiterate.  Despite multitudes of programs designed to reduce that rate, the needle doesn’t seem to move.

The numbers don’t change much when measuring the financial literacy of Americans either.   Shockingly, surveys show that only about 35% of us are financially literate.  It is the remaining 65% who were never taught or even exposed to financial literacy who are at-risk for substantial financial and burdensome debt problems.

Imagine over the years you have collected more credit cards than you need.  As your needs changed and better offers came along, you opened new accounts but never closed the old ones.  As you prepare the application for a new mortgage you are tempted to simplify things by closing a handful or more of your old accounts.

“Don’t do it!” warns King.  “Every account you close will lower your credit report score and multiple closures may lower it to the point of disqualification.”

Before graduating from George Mason University, King worked at Equifax, one of the major credit reporting companies.  The things she learned about managing a credit score have powered a career in credit management and now, credit and financial literacy education.

After a first career as a federal employee, King founded FMK Credit Services in 1991 where she helped clients to repair bad credit ratings.  During that time, she was contracted as a consultant to the American Red Cross and evaluated and dispensed millions of dollars in emergency aid to families and victims of September 11, 2001.

She sold that business and in 2005 started FMK Credit Education Center.  In 2016 she founded yet a third company, the non-profit FMK Financial Literacy Center.

The Financial Literacy Center’s mission is to ensure that disadvantaged families and senior citizens are educated in such a way that will promote financial stability and independence and provide ways to improve their financial footing through self-sufficiency and home ownership.  It empowers underserved and at-risk families by exposing them to financial education programs to reduce the cycle of unsound monetary practices.  Foreign born with little or no experience with American financial institutions are another target demographic.

Sometimes working directly with those in need, and sometimes joining with a corporate partner, another non-profit, a school or a church, King holds regular seminars teaching the financial illiterate the skills necessary to enter the financial mainstream.  Many of her students have never had a bank account, much less a credit card or bank loan.  Others are disqualified from mainstream banking due to their financial history.  She also does one-on-one counseling.

Many are trapped in a cycle of high-fee services such as check cashing storefronts, car-title or payday loan companies.  Successful graduates of King’s seminars receive a certificate honored by local banks which allow them to open their first account.  Often a bank representative attends a seminar and opens special no-fee new accounts for graduates right there on the spot!

Over the years, Florence estimates she has helped upwards toward 10,000 clients with their credit and financial literacy difficulties.  And she has no plans to slow down.

For almost 20 years, King has also been a more than a “key” member of the Financial Counseling Team ministry at McLean Bible Church.  The Church describes her as its “most trusted financial counselor” and a “woman of great character, courage, humility and discernment.”

Growing up in Fairfax County before integration, Florence was bussed across the county to Luthor Jackson High School, the only high school African-Americans could attend.  She is a descendant of both Thornton Gray and Thomasine Gray; Thornton was a freed slave at Mt. Vernon while Thomasina was enslaved at Mt. Vernon until emancipated by George Washington in 1801.  King served on the City of Alexandria’s Freedman’s Cemetery Memorial Steering Committee and is also Recording Secretary of the Laurel Grove School Association, a historic schoolhouse telling the story of many freedmen and woman in the post-civil war era.

A non-partisan city Elections Officer for 25 years, Florence has also served on a plethora of other Alexandria City Citizens Commissions, including the Alexandria Historical Resources Commission where she has contributed to preserving the historical legacy of our city for 15 years.

Also, in the city of Alexandria Florence is on the Board of Agenda: Alexandria, a non-partisan, non-profit organization that produces monthly programs with an un-biased multi-faceted look at controversial topics in Alexandria.

She is currently Chairwoman of the city’s Commission on Employment where her Commission is responsible for developing a citywide plan for employment services that reflects the goals of linking existing City employment and training programs with employment and training programs operated by the City school systems and with the economic development program operated by the Alexandria Chamber of Commerce in cooperation with City Council.

She is an active member of the Board of Directors of the Alexandria Symphony having recently spearheaded an effort to reduce the Symphony’s venue costs by thousands of dollars.

King is a Vice-President of the Northern Virginia Urban League and partners with the League to present her financial literacy educational seminars.

Florence is Chairwoman of the Alexandria Regional Council of the United Way.

She has served as a member of the Board and Chairman of the Development Committee for Alexandria’s Parent Leadership Training Institute, an organization that seeks to teach advocacy skills to parents to enable them to become leading advocates for their children.

The Northern Virginia Black Chamber of Commerce says this about Florence: “Ms. King has quietly helped others to be better individuals and better members of society.”

All of this is why Florence King is a true Alexandria Living Legend.