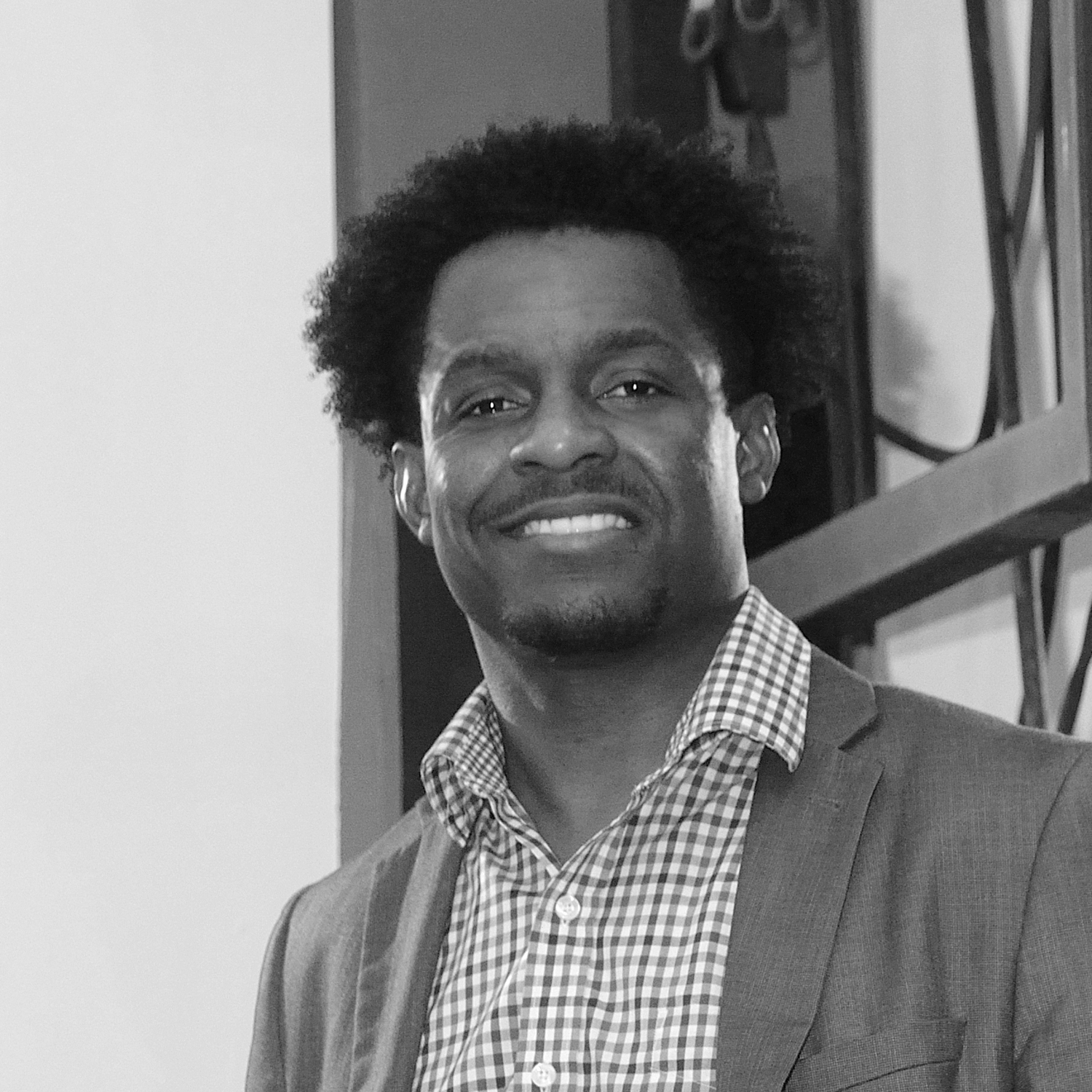 Act 2 Scene 1, shortly after the red curtains open, the spotlight shines on three white-clad women dancing in front of a church choir.  It is opening night of “Not My Baby” at the Richard Kauffman Auditorium In March 2017.

Jason Ellis, creator of the play, says the theme is adoption. On the right hand side of the stage is the wall of the house where a Caucasian woman adopted two Black children.  One of the girls is acting out because she resents that her parents had abandoned her.  Despite the efforts of her adoptive mother, she couldn’t connect with a Caucasian mother. Another daughter really wanted to connect with her birth mother. “”It’s about what it means to be a mother–is it birth or the mother who raised you.”  Behind the brick the wall on the other side of the stage is a couple who couldn’t have kids. In the end they surprisingly find they know each other.

This play, like his others, had its seed in someone he knew. “Each show has a component that bridges to another show.  That’s my nugget.”  He says this adoption idea was mentioned in “U Street,” his play about homelessness. It poses the question of homelessness in the greatness of America with all of its wealth and resources. “How do we look at a country as being great when this homelessness exists?”

Although most of the plays are set in Alexandria and focus on people who live there, “U Street” is set in DC because it is a socio-political conversation with elements of immigration and race relations.  Ellis says he also works hard at recruiting talent from across the bridge. It’s good for Alexandria to get people here who don’t normally come here.” He says he also makes sure he has kids he works with in the cast. “But I tell them they have to audition like everyone else.”

“Not My Baby” was Ellis’ sixth play in Alexandria and his first under his nonprofit, Momentum Collective Inc., which he founded in order to use the arts, to educate, enrich and empower the lives of low-income youth.   “I produce one play a year that I write, direct, and choreograph, set design, you name it”. His underlying purpose is “to showcase social themes that you don’t usually see in the theatre.”

His first play was “The Berg Diaries” based on stories of people living in public housing.  Its purpose was to break the stereotypes of people who live in public housing as having no drive and as being content to live off public assistance. “Some are in college; some are in healthy families.” He says they have the same problems of substance abuse or domestic violence that you would find anywhere. But he explains a lot of people can’t afford to live in Alexandria and need some assistance.   He took the theme from 15 interviews of Alexandrians and integrated them into characters to make the actual people anonymous.

Currently Ellis is the program manager who oversees the programs for youth and families at Authority for Redevelopment and Housing Authority (ARHA.) The funds raised from the production of the plays are used to fund the after-school programs, summer programs and workshops for kids in public housing projects. “In any given year we touch well over 200 kids.”

He says he had an epiphany in 2009 about not wanting just to entertain but to use his God-given talents with some vision to support a positive impact on the lives of youth. “I saw the need.” The idea for Momentum began with a conversation with the just retired CEO of ARHA. “We had programs for residents on substance abuse, parenting but they were poorly attended and no one paid attention.” I went to the CEO and said I have an arts background. Why not say the same thing on stage?  They will come to that.”  Do they come?  “Absolutely.” They mostly fill the 400-seat theatre. “We have built up a diverse audience.”

It is rewarding to see the changes. He hears, “That sounds familiar” as they see their own stories reflected in the theme of the play. “It’s liked a mirror placed in front of them. It provokes a change in their mindset.”  He remembers a mother who had seen “U Street.” Her daughter had run away from home and she never knew why.  She saw the situation played out on stage and understood for the first time. “Now she is working hard to mend her relationship with her daughter. It happens pretty often.”

He says these plays are truly a community project.  The stories are from local Alexandrians. The cast are lawyers, doctors, IT specialists with day jobs “who believe in the work I am doing with the kids in the City.” The plays are held in the Richard Kauffman Auditorium donated by Parks and Recreation; he partners with community organizations. Many in the casts are from the City of Alexandria and the modernization staff of ARHA builds the sets.

Ellis has been performing since he was two-years-old. “My parents just had me out there because I loved to be onstage.”  Now he writes all of his lyrics, which are studio produced.  “We try to have them as close to professional grade as possible.” “Not My Baby” features 10 original songs. Ellis started dancing at 10 and joined a Dance Company at 14. He choreographs his own productions and next year will do the choreography for South Pacific for St. Mark’s in the District.  He adds, “I perform in 3-4 plays a year.”

Ellis explains the point of the plays moves beyond entertainment.  Although his musicals have singing and dancing, “they aren’t like ‘Cats’ or ‘Fiddler on the Roof.’ They are very heavy on script, having a lot of dialogue. ” He says entertainment is the first step to capture the audience but he wants to move beyond that to enrich people’s lives and empower them. He wants them to think about the next action step so they can improve their lives.

“I don’t tell them how to make homelessness go away or what to do about substance abuse but I put alternatives in front of them.  I encourage people to see themselves and others through the lens of humanity.”